Offering the locals of Springfield & beyond the freshest seafood, hand-cut steaks, & more since 1983. 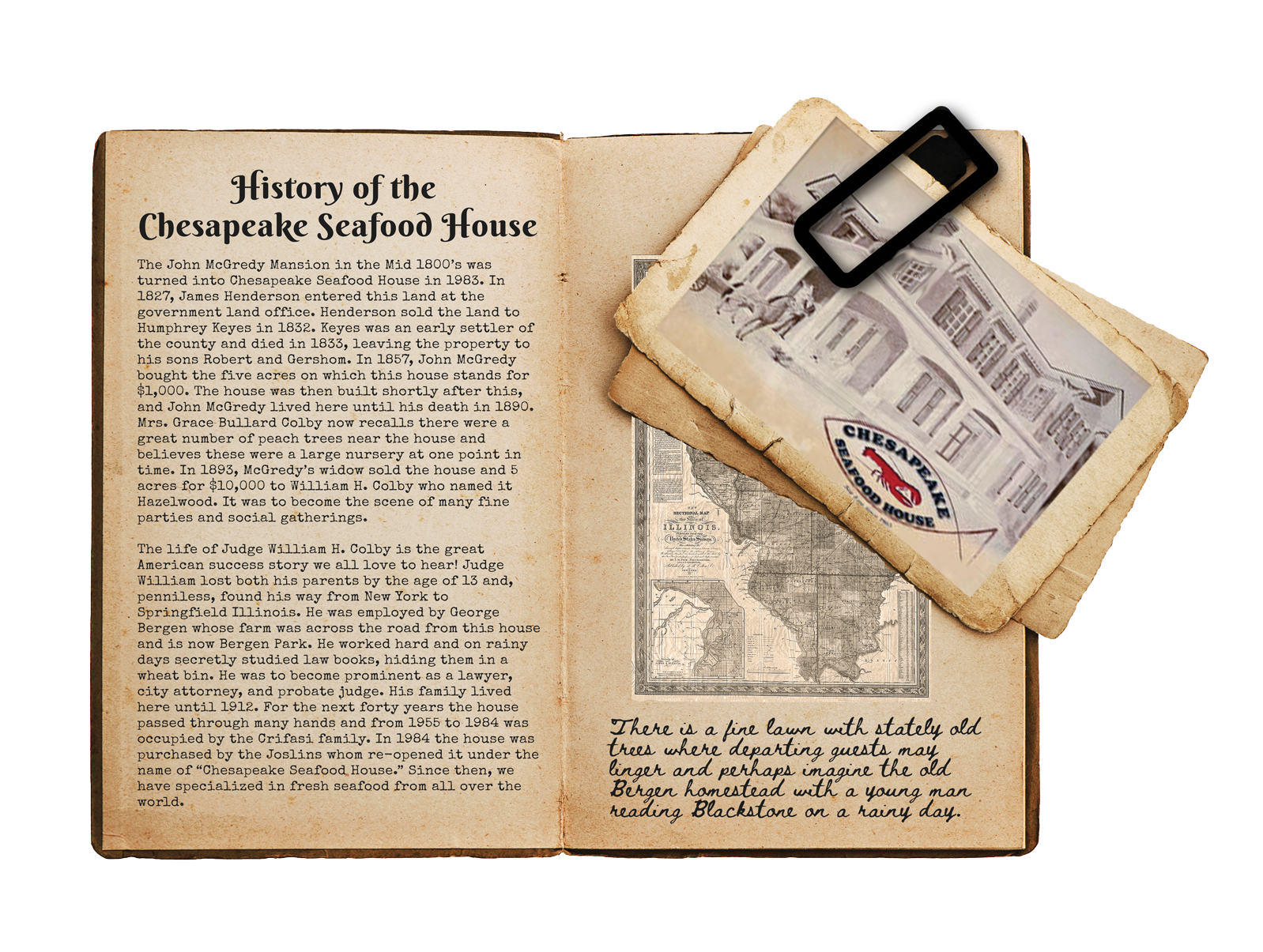 History of the Chesapeake Seafood House

The John McGredy Mansion in the Mid 1800’s was turned into Chesapeake Seafood House in 1983. In 1827, James Henderson entered this land at the government land office. Henderson sold the land to Humphrey Keyes in 1832. Keyes was an early settler of the county and died in 1833, leaving the property to his sons Robert and Gershom. In 1857, John McGredy bought the five acres on which this house stands for $1,000. The house was then built shortly after this, and John McGredy lived here until his death in 1890. Mrs. Grace Bullard Colby now recalls there were a great number of peach trees near the house and believes these were a large nursery at one point in time. In 1893, McGredy’s widow sold the house and 5 acres for $10,000 to William H. Colby who named it Hazelwood. It was to become the scene of many fine parties and social gatherings.

The life of Judge William H. Colby is the great American success story we all love to hear! Judge William lost both his parents by the age of 13 and, penniless, found his way from New York to Springfield Illinois. He was employed by George Bergen whose farm was across the road from this house and is now Bergen Park. He worked hard and on rainy days secretly studied law books, hiding them in a wheat bin. He was to become prominent as a lawyer, city attorney, and probate judge. His family lived here until 1912. For the next forty years the house passed through many hands and from 1955 to 1984 was occupied by the Crifasi family. In 1984 the house was purchased by the Joslins whom re-opened it under the name of “Chesapeake Seafood House.” Since then, we have specialized in fresh seafood from all over the world.

There is a fine lawn with stately old trees where departing guests may linger and perhaps imagine the old Bergen homestead with a young man reading Blackstone on a rainy day. 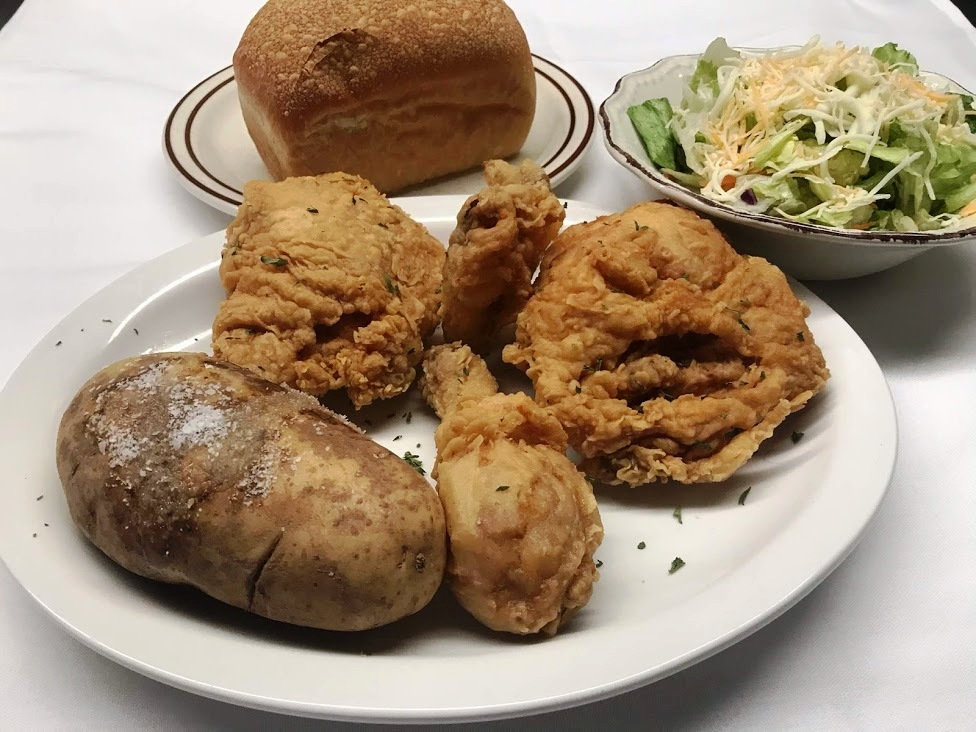 What Our Customers Say

Took my wife for her birthday dinner. Her favorite seafood place. We both love the dishes. I would highly recommend.
Brian C.
A well known gem in Springfield. Family owned and operated. It's in an old mansion and has so much history and charm. The food is amazing. Almost everything made in house. They can accommodate large parties or a party of one. They feature a full bar and a large dinner menu. If you are looking for good food and service stop in.
Tonya P.
Absolutely fantastic quality and service! Drew was our server and took really good care of us. Beautiful historic atmosphere and look at the portion size!!! HIGHLY RECOMMEND!
Christopher R.
Waitress was awesome!! Best service we've ever had anywhere!! Thank you for making our Valentine's evening very enjoyable!
Rick L.
This is a must-stop whenever I go to Springfield. I will be honest, when you walk in there is nothing modern about this place. It is a place that still has a supper menu. But this place packs a punch when it comes to taste and value. I still can't believe all the food I get for under 50 bucks and it's good food!!!!! My friend and I got the Mates Platter.
Veradis P.
overall experience was good and their food was excellent. I recommend Chesapeake highly.
Diane U.
Great atmosphere, great service, great food at a reasonable price. What more could you ask for in a restaurant? Our daughter lives in Indianapolis and asks to go here when she last visited.
Chris G.
The best of food, service, and Atmosphere at a very reasonable price. The Owner is on Site and makes sure it is a Wonderful Dining experience. This has been true consistently for many years.
Gary B.
We really enjoy going to dinner here. The wait staff is great. Food is delicious.
Janet P.C.
Thank you so much for continuing to put out wonderful food. Our dinner last night was amazing.
Dorhn G.
Went for a family birthday party. There were 21 of us. Our waiter did an excellent job taking care of us and kept us refilled and with anything we needed right on time. I got the whole fried catfish and it was amazing. It had a great flavor and the fish was so tender it was almost creamy. I look forward to going back there soon.
Nicolas J.
Great food. The interior design is nautical which I completely love! They have Alaskan king crab, lobster tails from different areas, clams, shrimp, cod, steak, and pasta in so many different ways. They have a kids menu for your little ones too! Friendly staff.
Andrea S.
Have eaten here before and keep coming back. I love seafood and they have a good variety to choose from. Staff is polite and professional. Was busy even on a weekday so that has to say something positive!
Norma O.
I enjoyed my dinner and the service was excellent and I will be back. The two waiters did a great job for the size of our group. I think it was 25 people. I had seafood platter, salad with french dressing and baked potato with butter and sour cream. Thanks again.
Annie B.
Our family has been going to Chesapeake Seafood a few times throughout the year for a few years. Most all of our experiences have been good (food and service), and they have reasonable early bird prices. Upon much research for a place to host a rehearsal dinner, we chose Chesapeake Seafood House. The manager provided us with some guidance regarding the room to use for our event and the menu offerings (food and drinks). Both the food and service were excellent!
Jennifer M.

We Offer Gift Certificates for Any Occasion! 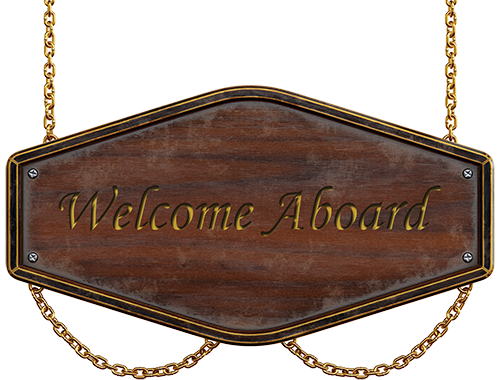